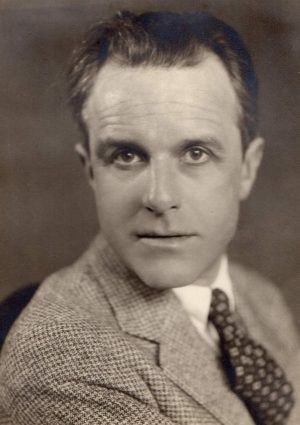 You're viewing: Portrait of Claude Houghton 800 €
Add to basket